In Daniel Lie’s practice time is the central pillar of reflection. Their large-scale installations function as autonomous ecosystems, populated with fungi, plants and bacteria; they join multiple temporalities in a single composite habitat. Processes such as fermentation and the change of matter are included through the active production of traditional elements such as grains, soil, seeds, water and sugar. For Metabolic Rift they make a new work questioning the negative implications that have been culturally imposed to situations of decay; eventually leading to the possible creation of memory, free from the fetish of permanence. 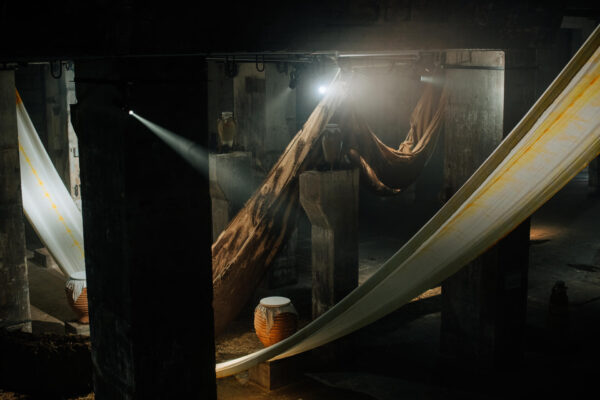