One predominant field of research for artist Sung Tieu has been paradigmatic cases of psychological warfare, such as the design and use of acoustic weapons by the Psychological Operations of the U.S. Army (PSYOPS) during the war in Vietnam or the recent mediatic scandal regarding the so-called “Havana Syndrome”, which supposedly has caused brain concussions among other illnesses in their victims since the end of 2016. For Metabolic Rift the artist continues her collaborative research on the sonic nature of the “Havana Syndrome” with music producer Ville Haimala. Uneasy sounds and lights infiltrate the Schaltzentrale, the former control room of the power plant, and distort its history into the speculative realm. 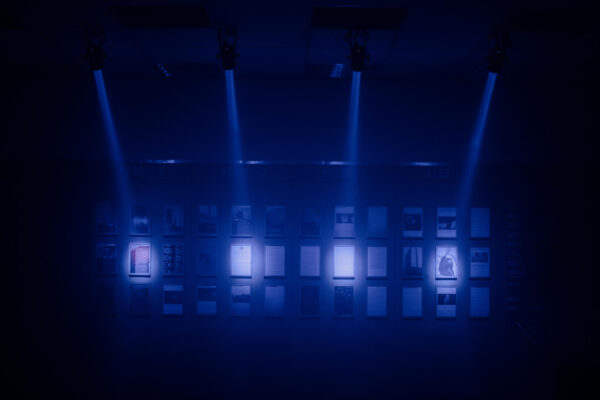