Jeremy Toussaint-Baptiste is a multidisciplinary artist who creates projects that explore how subjectivities are rooted in objects and places. Focusing on the material history of bodies-as-property in the United States, and especially the South, one of his research interests lies in the field of sonority and its potential to serve as a vehicle for political thought. The mystic chord is a synthetic chord associated with the late work of Alexander Scriabin. Scriabin himself described it as being able “to afford instant apprehension of -that is, to reveal- what was in essence beyond the mind of man to conceptualise. Its preternatural stillness was a gnostic intimation of a hidden otherness.” Toussaint-Baptiste displays iron pots resonating at these frequencies, drawing on the history of cast iron pots being placed at doors by enslaved people to absorb sound and evade detection during clandestine gatherings. Abstracted and re-layered, the objects cut through air and space. 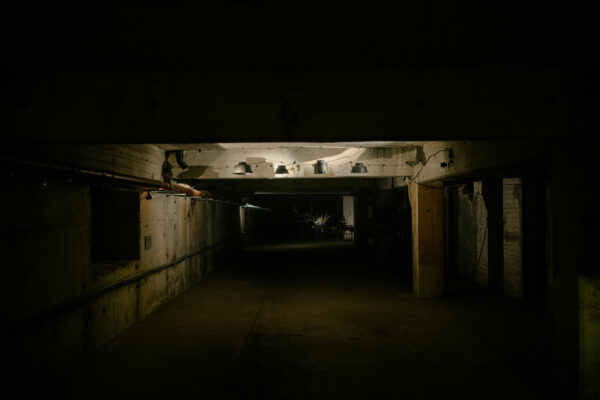